Some not so great logo designs 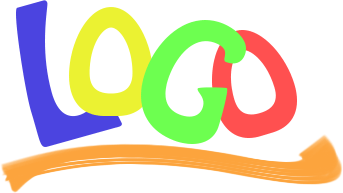 Logo design can be a very tricky beast to tame. Following are a selection of logos made from bad design choices.

It’s so very easy to assume that logo designs are easy to realise when you are referencing such iconic and seemingly effortless examples such as the Apple apple, the Mcdonald’s ‘Golden Arches’ and the Playboy Bunny.

But that really is the point isn’t it. A pro footballer is not going to look like he is struggling to figure out how to kick the ball as he runs around, and a top chef isn’t going to be sweating into a cookbook when asked to fry an egg.

I have huge-normous love for great logo design. However it seems all too easy to come across designs that seem to have slipped through the net and into the world when they really should have had another once over by quality control: 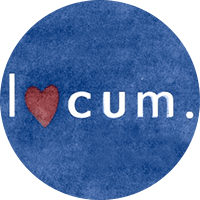 Locum is a Swedish property management company that created this beauty for a Christmas card one year to send to all of their clients. It should be pointed out that this is not their actual logo, but one created for the purposes of the holiday season. It is with interesting use though that they replaced the ‘0’ with a nice heart. Which has turned it into one of those ‘I <3 NY’ style affairs. 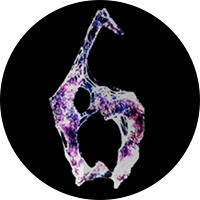 Resident Evil 6 is a computer game that, while being an excellent franchise in its own right, made a bit of blunder here. The above is the crafted ‘6’ that emblazoned the game case art. And may, in some lights, and I’m saying MAYBE here, look like a person being remarkably nice to a giraffe. Ok, no maybe about it, that’s exactly what it looks like. 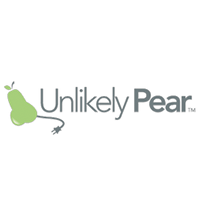 Unlikely Pear are a software company that have a peculiar company name, and an even more peculiar logo. While there is nothing wrong with the text portion, the brandmark however looks like the reason Shrek would have to wear a towel after showering. 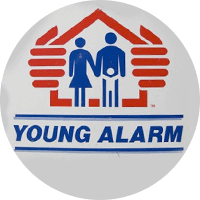 Young Alarm is company providing burglar alarm systems and equipment in Tucson, Arizona. It does seem like we are the ones that should be alarmed by how this designer decided to arrange the family in the graphic. Of course there is the separate issue of the goatse here, once seen, never unseen! If you don’t know what this refers to, I would strongly recommend that you do not now look it up, you have been warned. 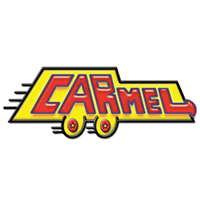 Carmel is a New York taxi and limousine service. Firstly, only the superman logo can get away with this colour match. Secondly, I assume the two low hanging elements of this logo were initially intended as wheels. It is unfortunate then that they look far more suited to a logo for a company that sold breast milk? What am I saying… I mean the bin. It deserves to be firmly wedged into the bin. 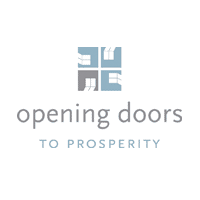 Opening Doors is a charitable website focused on helping local communities. It is unfortunate then that the logo seems to have a distinct swastika quality to it, which is ironic really. 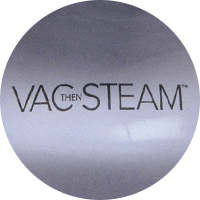 Vac Then Steam is a product by cleaning company Shark. The text placement in this logo makes the letter ‘C’ of Vac look like a ‘G’. 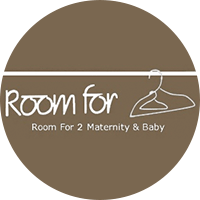 Room For 2 is a website selling maternity and baby wear. I don’t know if it’s just me on this one but I don’t think the designer here was thinking clearly about this design. Surely the stigma over the relationship between babies and coat hangers should have set alarm bells ringing. While it isn’t a terrible looking design (the kerning could be better, ironically not having a lot of room) the imagery could have been rethought.

It just goes to show that it’s not just a lower budget that leads to questionable design. The 2012 London Olympic Logo had a huge amount of criticism over the fact that it could be seen as explicit (much like the Resident Evil entry to this post).

Here’s to hoping there will be many more ill-advised logo designs in future!